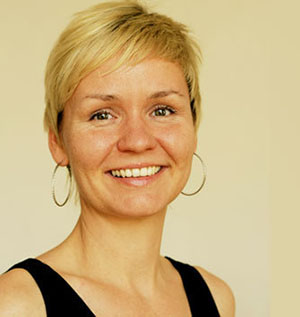 Wiebke Koch discovered visual thinking in the course of her work in social entrepreneurship and hosting transformation just three years ago. Realising that the truth behind the rusty old cliché: “A picture says more than a 1000 words”, had actually been vital to the success of many projects, she decided to investigate further. Of course, she became an instant convert and much of her work now revolves around visual facilitation, illustration and graphic recording. 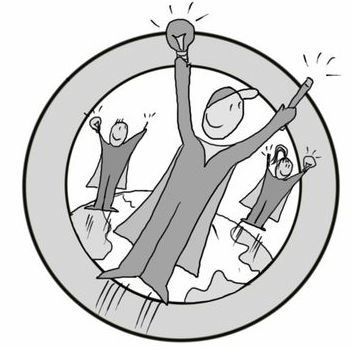