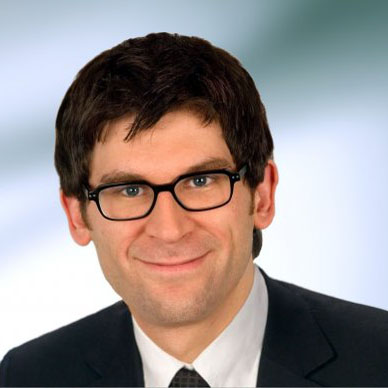 Daniel Pichert is a Berlin based Fundraising Consultant and Coach. His fields of expertise are European (EU-)fundraising, project management and web-based projects. Daniel loves the vibrant Non-Profit sector, in Berlin and all over the world.
He has worked for dozens of Non-Profit or Non-Governmental Organisations. Daniel was appointed fellow of various Foundations and has won several national awards with his projects.
His primary concern is to support local initiatives and grassroots organisations.